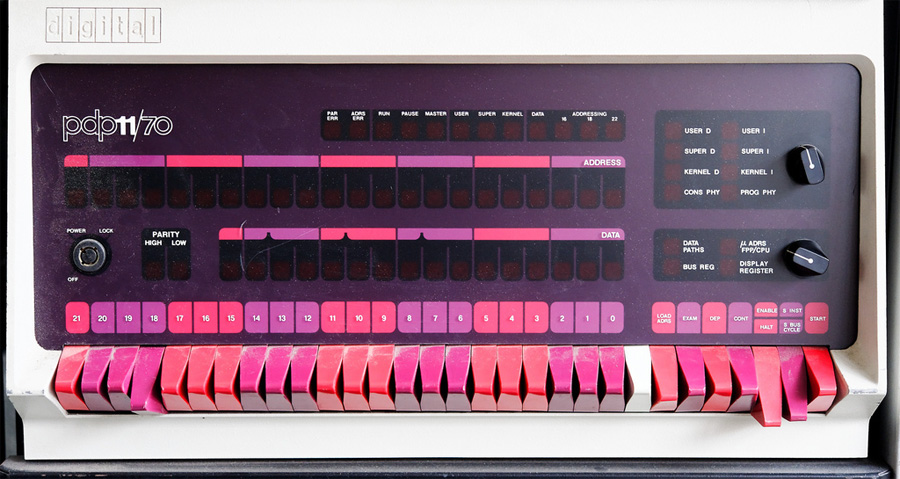 «Root» is a project that raises a reflection on the origin of sound and structured image, establishing a similarity with the process of personal maturity before the range of possibilities, choices and doubts generated by the current environment, characterized by its technological complexity.

It is presented in a performance format, where computers, musicians, the visual and the spectators are mixed in a continuous sound and visual transformation. There are sounds made directly by the musicians with electric and acoustic guitar, keyboards, electric piezo and typewriter, sounds generated by the implementation of the programs of the Pure Data environment, which is fed in turn by the sounds of the musicians, sounds generated by the attendees that are recorded and manipulated, video images collected in the room, images generated according to the different sounds that are being generated. 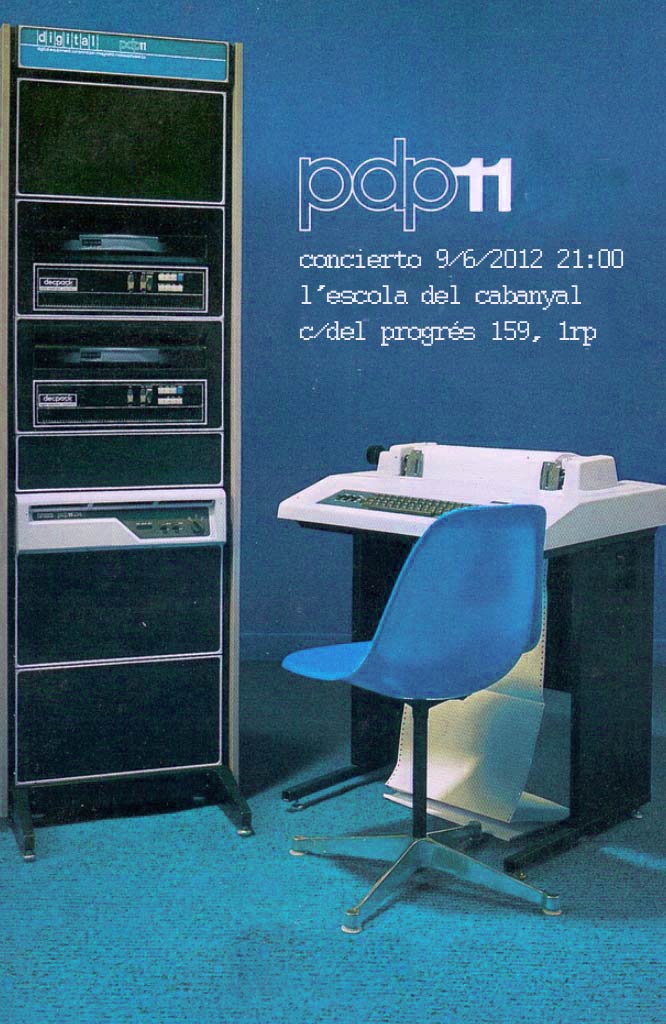